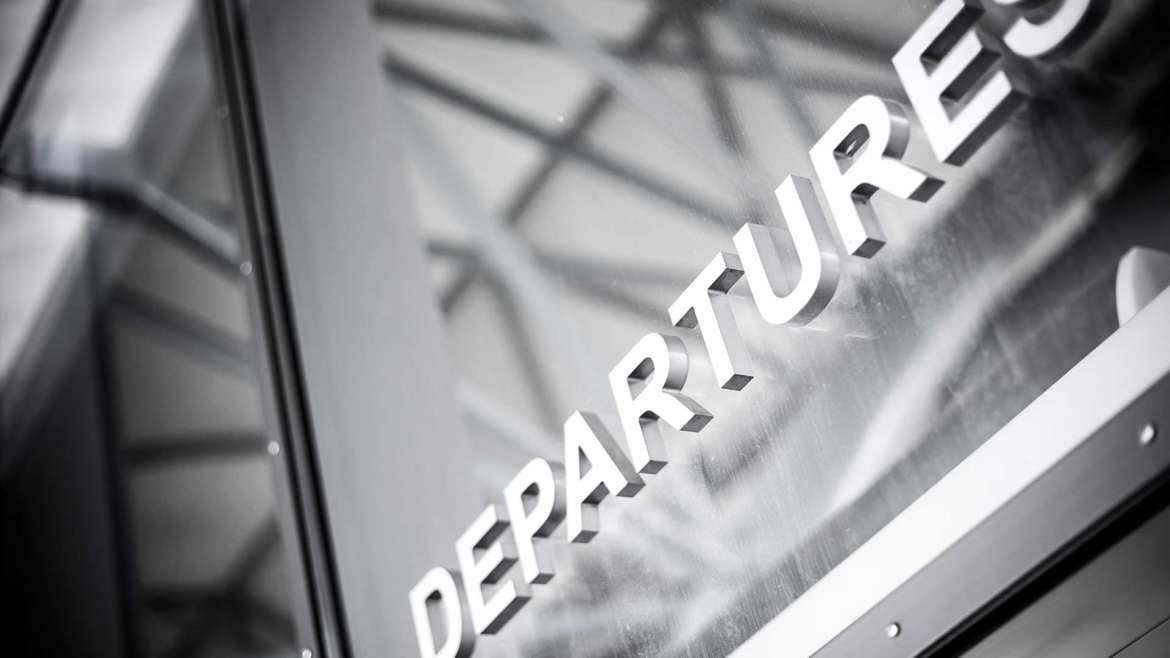 The closest and most convenient parking location to Sofia Airport, just 2 minutes by car from Terminal 1 and about 5 minutes drive to Terminal 2 of Sofia Airport

Our goal is to provide you with the convenience of a safe, easily accessible and quality service during your vacation or business trip. To feel relaxed while traveling!

Sofia Airport is the largest passenger and cargo airport on the territory of the Republic of Bulgaria. The first grass runway at Sofia Airport, also known as the Vrazhdebna Airport, was built in 1912. its purpose is to be used as a reserve runway at the already existing airport in Bozhurishte, which at that time was the main airport of Bulgaria.

The main destinations served by Sofia Airport are London to Gatwick, Heathrow, Luton and Stansted airports around 50 departures per week, of course Frankfurt, Munich and Vienna between 25 and 35 flights per week, and the Sofia – Varna route operates 25 flights per week. Airports to Rome (Fiumicino and Ciampino) and Milan (Bergamo and Malpensa) have a total of about 35 flights a week
Bulgaria Air, WizzAir, EasyJet and Ryanair have the highest number of flights to these destinations.

The heavy workload and increasing passenger and freight flow at Terminal 1 and Terminal 2 at Sofia Airport implies the need to build additional facilities nearby – metro stops, logistic parks, warehouses and parking.