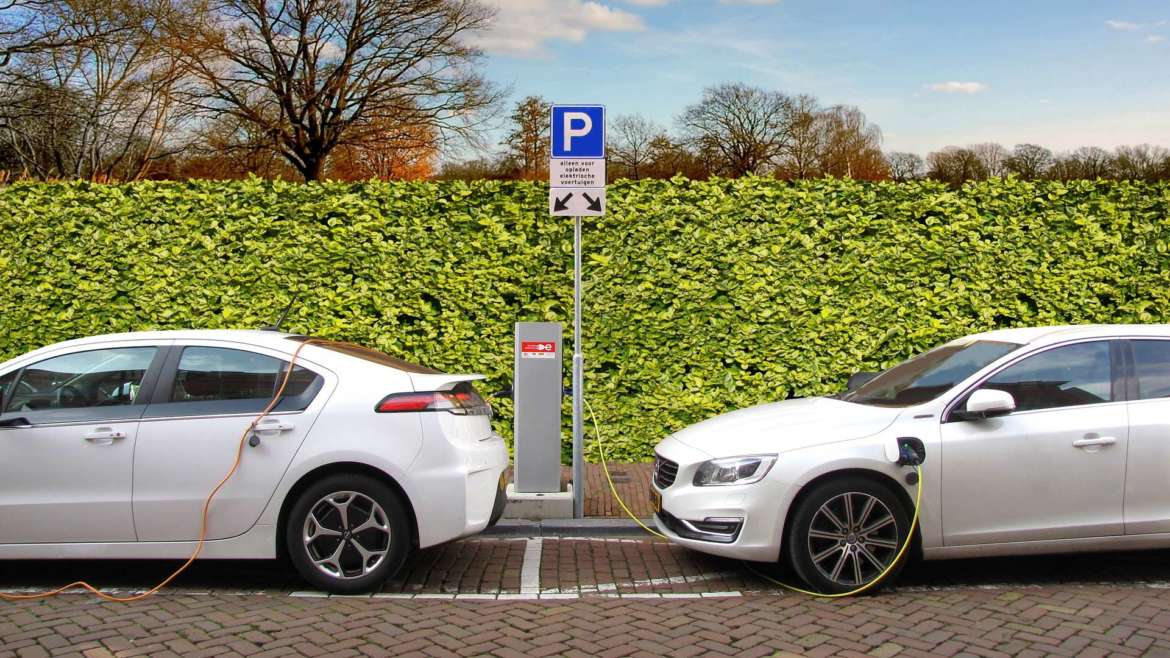 Electric cars and plug-in hybrids are alternatives to conventional vehicles.
In recent years, it is gaining in popularity and currently the largest car manufacturers are investing significant amounts in the development of better and more efficient electric vehicles, driven by the requirements and needs of the end customer. As of December 2018, the global fleet contains about 5.3 million electric and hybrid vehicles.

Acceleration from rest to 100 kmph The P100D version is just 2.4 seconds, a notable result and a worthy competitor to conventional Super cars such as McLaren, Bugatti, Ferrari and Lamborghini.
For 2019, Tesla again has the largest share of the percentage of electric vehicles and plug-in hybrids delivered, thanks to its new TESLA 3 model and between 450-500,000 units sold

BAIC, the Chinese concern, ranked second in the world with 220,000 units manufactured, of which more than 70% are pure electric vehicles sold locally
Not surprisingly, the top three is complemented by another Chinese manufacturer represented by BYD, with around 200,000 units and applications for another 60,000 vehicles by the end of the year!

The Renault – Nissan group, with a total volume of about 250,000 units, remains competitive in the European and Japanese markets thanks to Nissan Leaf, Renault Zoe and the newest in the Renault Kangoo EV
With its exceptional Ioniq and Kona models, Hyundai is making a serious start in the European market and is confident that it can meet the growing demand thanks to a stockpile of ready-to-use batteries.